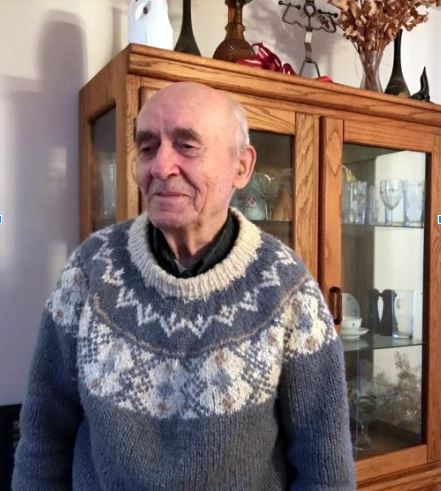 Larry came to Canada from Denmark as a baby and spent his first eight years on a small farm a mile north of Edgewater, near Radium Hot Springs Junction, in the East Kootenayregion. He remembers. sailing his boat, carved from a vegetable marrow, in an irrigation flume on the farm.

Larry’s father worked in relief camps during the Great Depression building highways while his mother and two older sisters tended the farm.

The family moved to Alberta in 1937 and bought a quarter section of land (160 acres) south of Tilley, Alberta (near Brooks) where Larry got his feet wet learning to irrigate, drive the tractor at 13, and the car at 14. He managed to complete Grade X at a time when most farm boys quit school on their 15th birthday to help on their family farms.

After leaving home, and working for other farmers, Larry worked one winter in logging (before power saws), one in a sawmill, followed briefly by diamond and churn drilling for potential dams on the Spillimacheen River, the Columbia River and St. Mary’s River near Kimberley..

Larry next spent 13 years as a hard-rock underground miner and a year on the oil rigs of Alberta. He followed that up with heavy construction work and eventually management. He had also tried his hand at sales; door-to-door vacuum cleaners, and Real Estate. Between ages 16 and 38 he used up nine lives in accidents that he lived to write about. During those years he married and raised three children—a son who is a Professional Engineer, and two daughters, an entrepreneur and a school counselor. He has four grandchildren, two still in university.

Despite only 10 years of rural school education, but after a series of tests with UBC’s Dr. John Huberman, Larry was admitted to Simon Fraser University’s MBA program in 1972. He spent 3.5 winters of night classes while working full time (sometimes away on jobs).

After incorporating Wapiti Consulting Inc. in 1980, he would provide management services to sixty one companies in the construction, energy, forestry, and pipeline industries. Over the next 25 years.

Larry’s nomadic way of life ended in 1996 after he met and married a registered nurse fromt St. Paul’s Hospital in Vancouver. They shortly moved to Port Coquitlam where they still live. At age 77 he retired (from paying work) to write and market his books full-time. 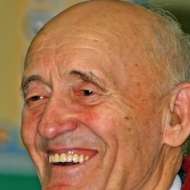 Larry Jacobsen is a Port Coquitlam author who has written many books and articles, mostly about British Columbia history. See his page at www.LarryJacobsen.ca 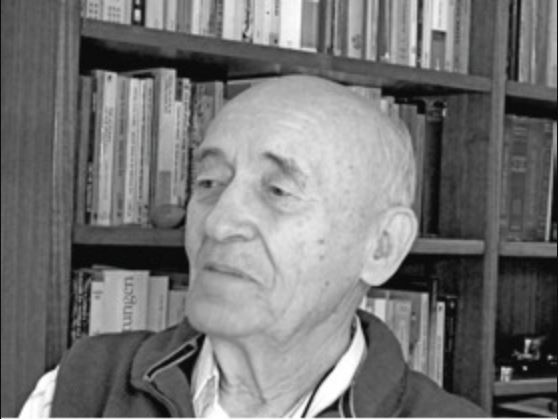 Larry Jacobsen is a self-made man 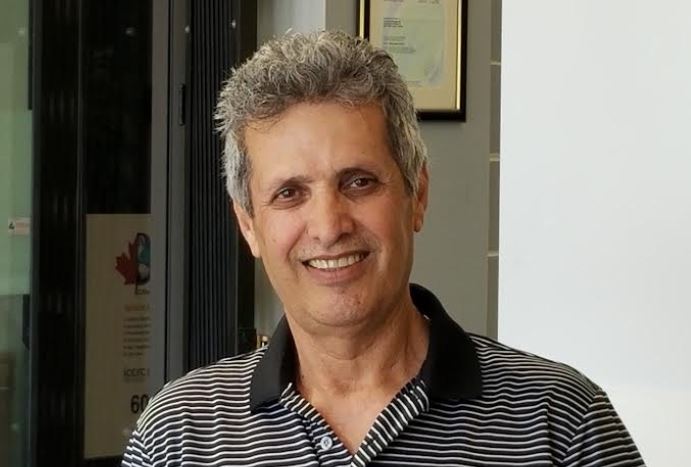 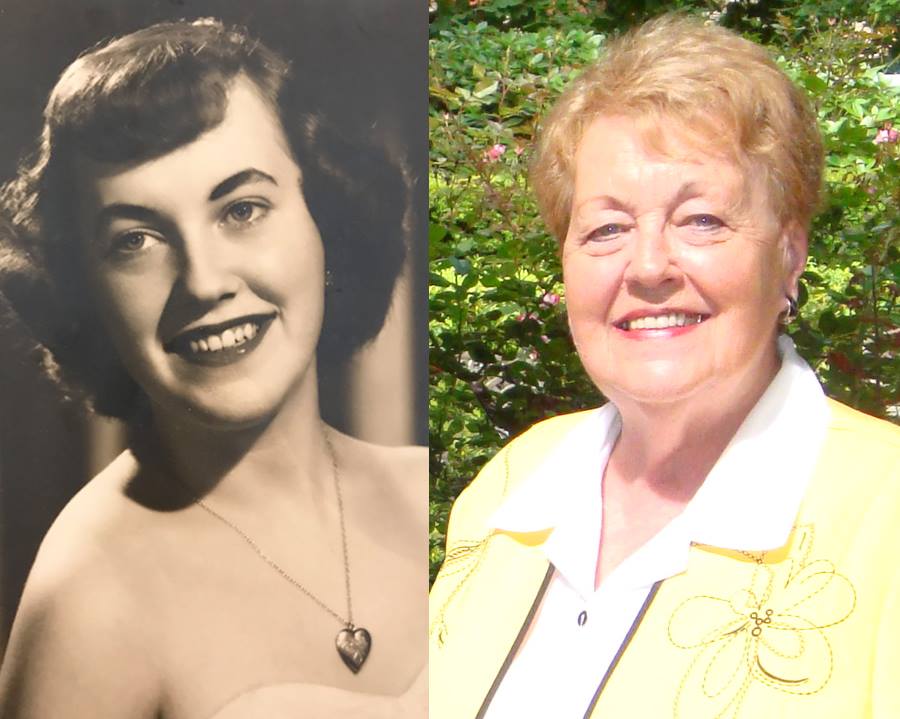 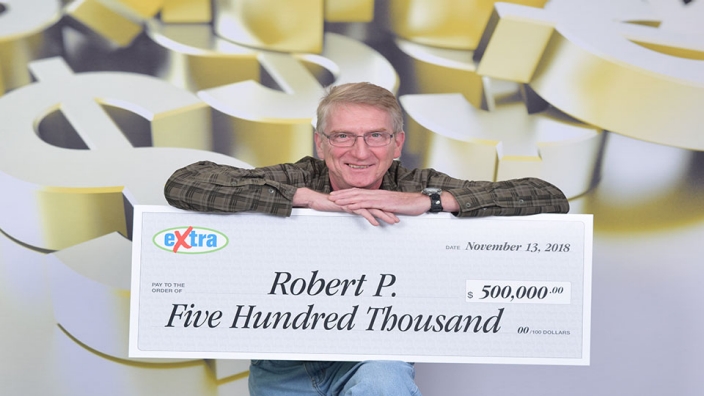