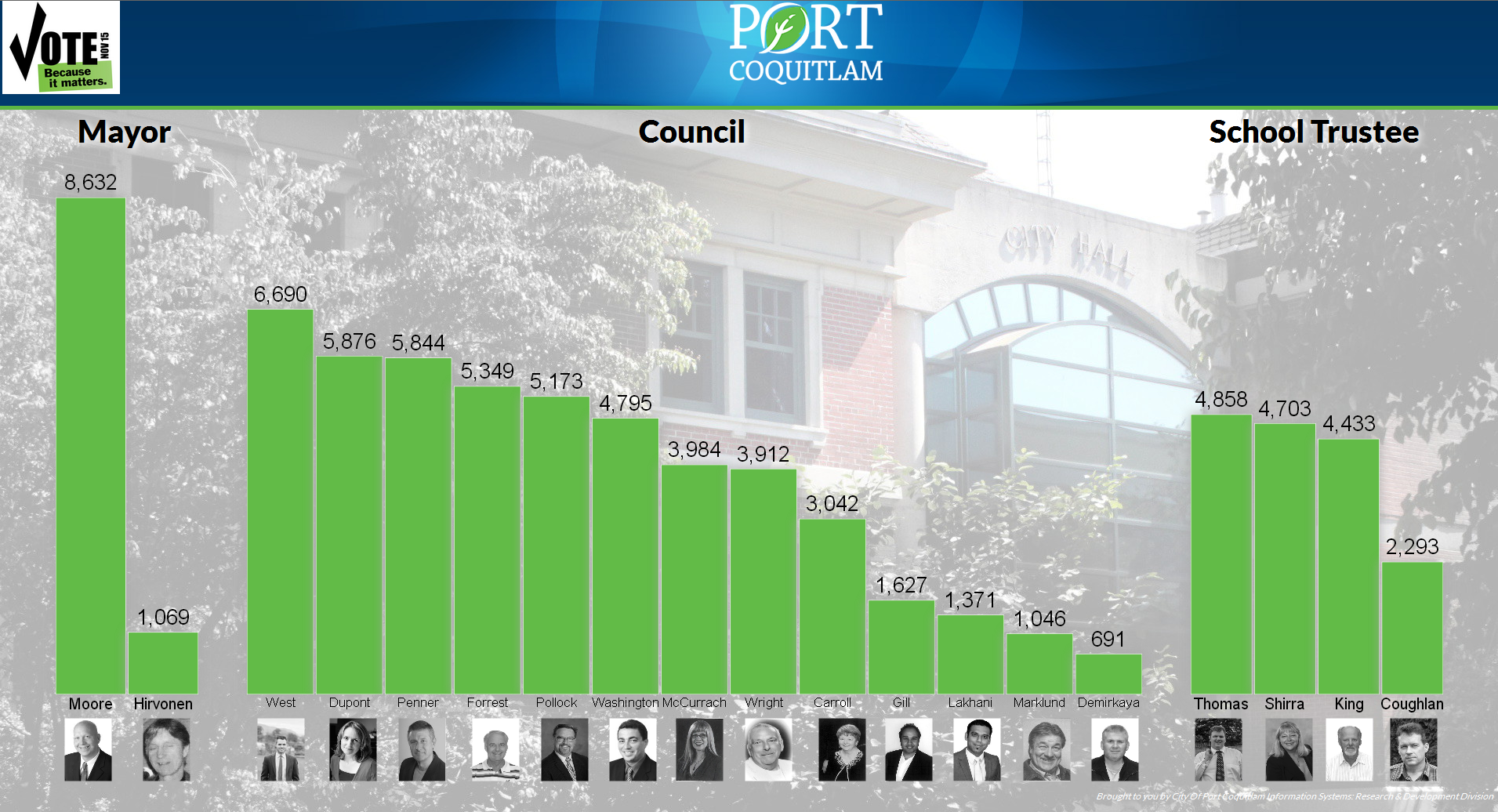 The 2018 Port Coquitlam Municipal election will be held on Saturday, October 20th to elect one mayor, six councillors and two school trustees.

Port Coquitlam’s Chief Electoral Officer is Carolyn Deakin who is responsible for overseeing the election in Port Coquitlam. The local election is held under the auspices of Elections BC and uses the BC voters list in determining voting eligibility.

September 24th
* Notice of Election (by voting or acclamation) 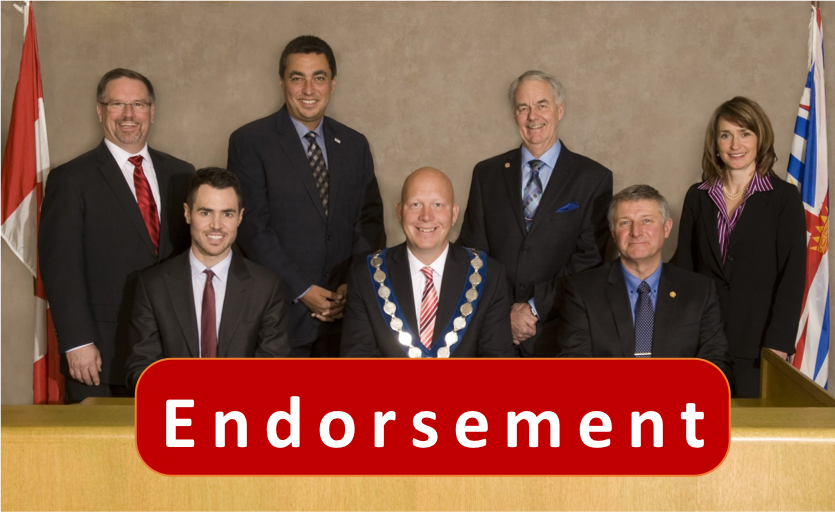 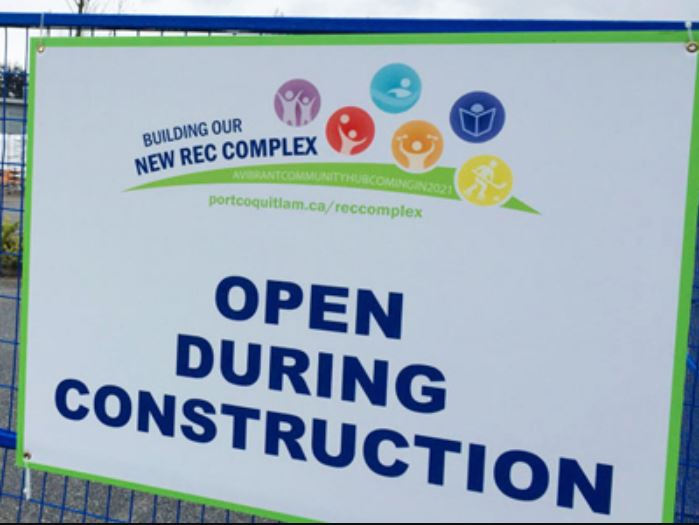 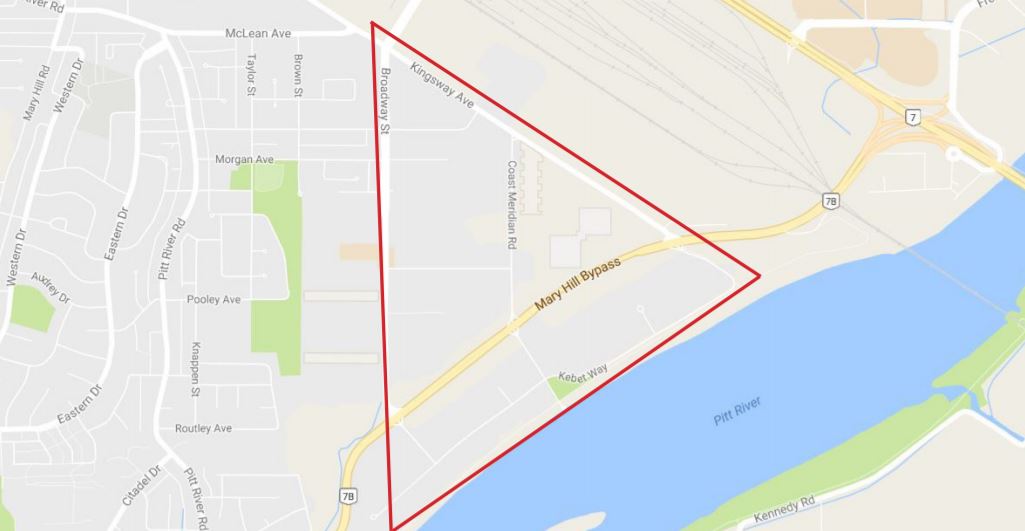 Give Port Coquitlam Your ‘Pawsition’ on Shared Off-Leash Areas