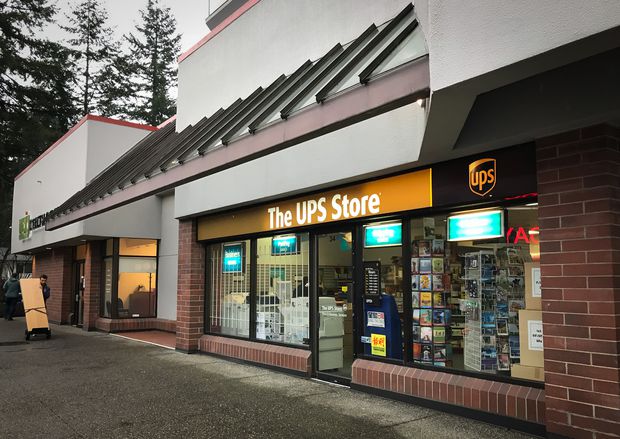 Fascinating story in the Globe & Mail about a shady businessman with ties to PoCo.

Mr. Savage remains active on Twitter, but he has been hard to find in person. His last-known address is a bungalow clad in blue siding on a street lined with evergreens in Port Coquitlam. The house is registered in his sister’s name. M1 Capital only had a postal box in a nearby strip mall – the bill for that box hasn’t been paid in months. Governments and businesses that have attempted to collect on court judgments and penalties against Mr. Savage have not found any substantial assets in his name.

The brain broker: How a B.C. businessman bluffed his way into the world of neuroscience

Michael Savage had no experience preserving and transporting brains for research. But with the promise of giving a B.C. bull rider’s remains to science, he won the trust of a grieving family and some of the field’s brightest minds. How did he do it, and where has he gone now? 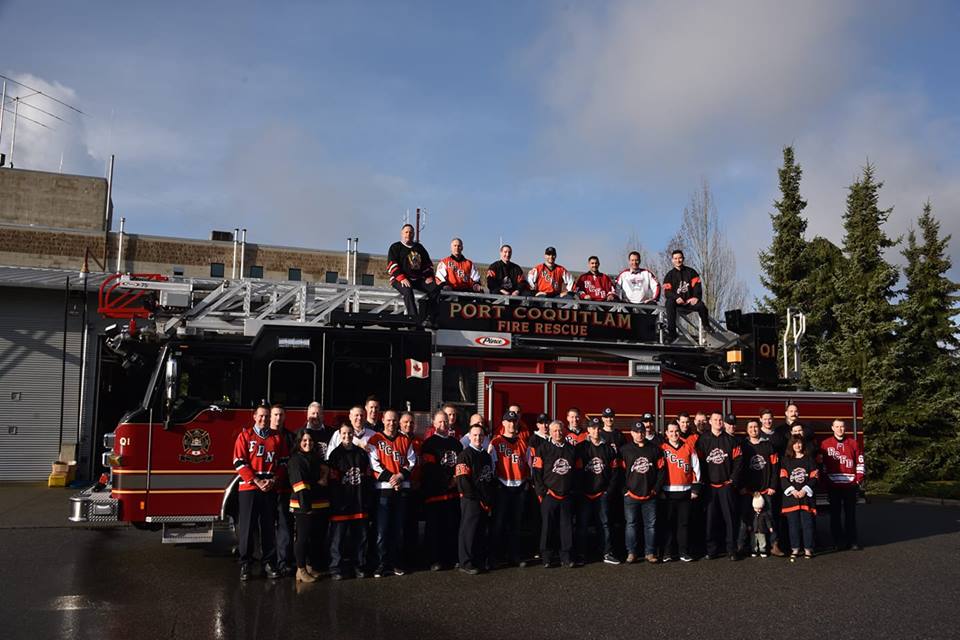 CALL TO ARTISTS – APPLY FOR EXHIBITION AND ARTIST-IN-RESIDENCE PROGRAMS BY NOV. 16 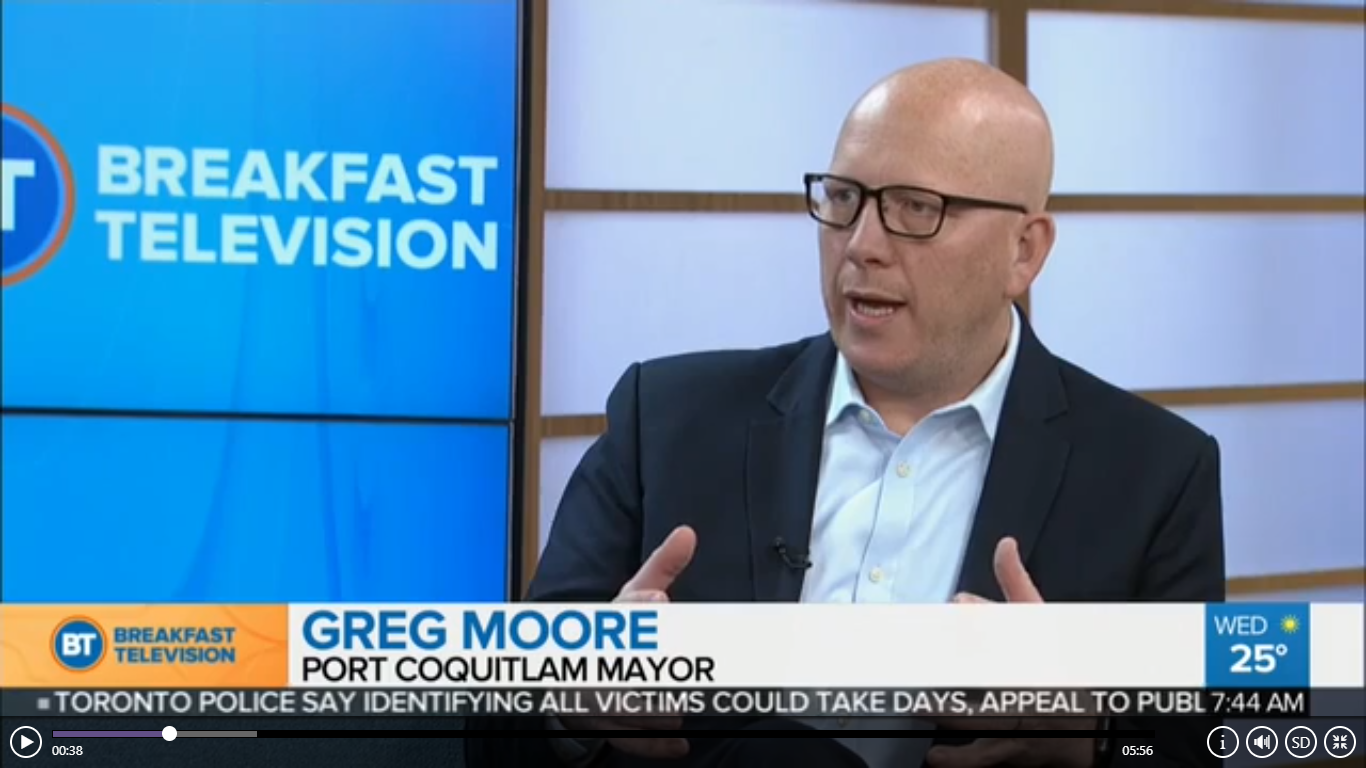 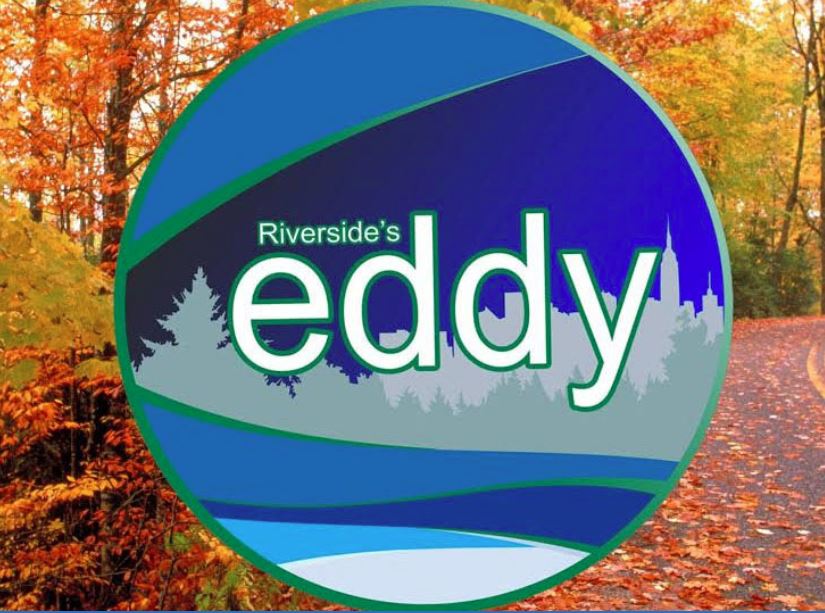