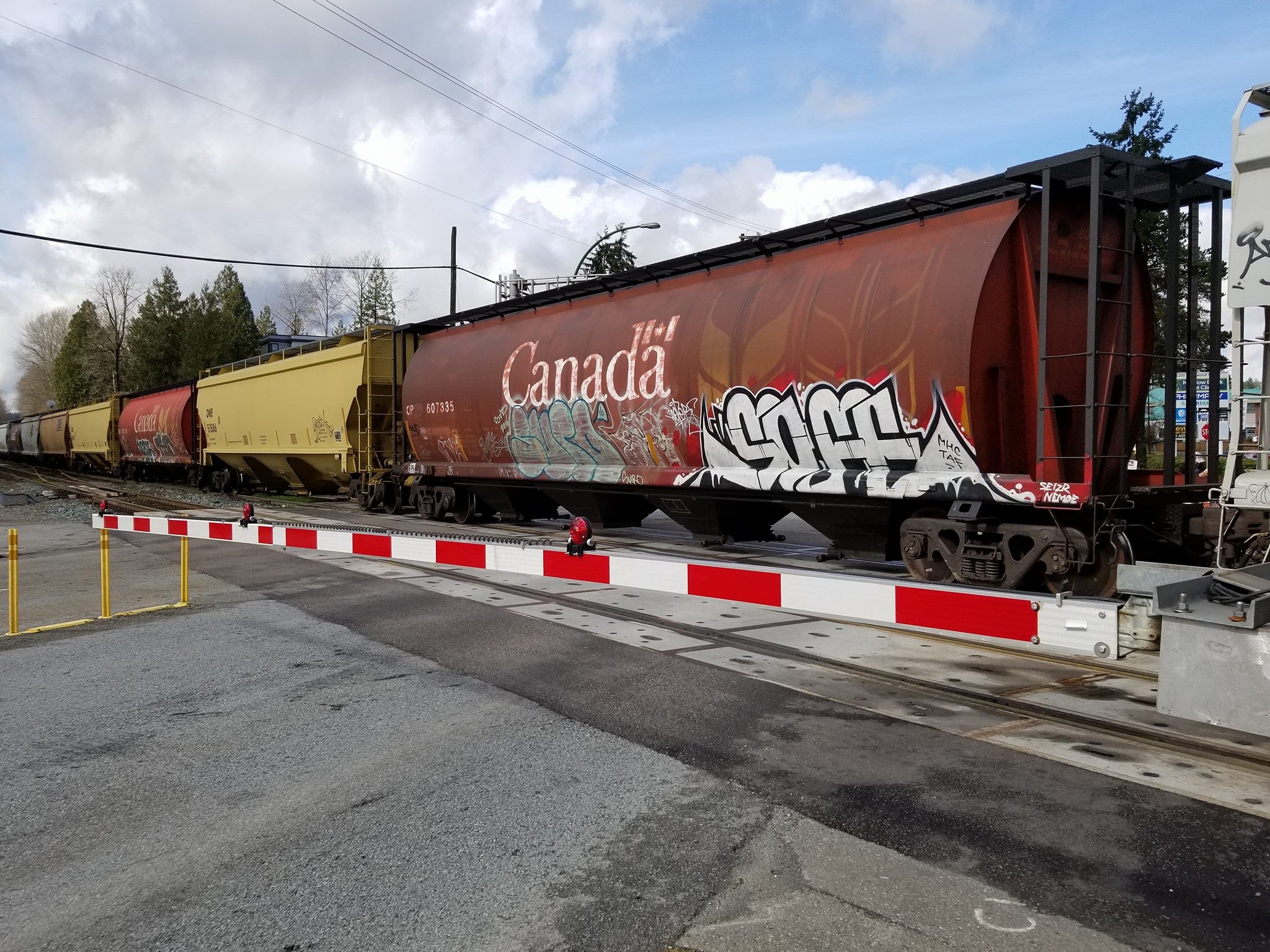 The quality of Canada’s transportation infrastructure and the efficiency of the country’s trade corridors are key to the success of Canadian firms in the global marketplace. The Government of Canadasupports infrastructure projects that create quality middle-class jobs and boost economic growth.

Today, the Honourable Marc Garneau, Minister of Transport, announced a major investment of $55.8 million for four projects led by the Vancouver Fraser Port Authority that will help local businesses compete by moving local goods to market, and by making improvements to port infrastructure.

These projects include the following:

These projects are expected to have significant economic and employment benefits by creating an estimated 550 jobs during construction.

The Government of Canada is supporting infrastructure projects that contribute most to Canada’s continued success in international trade. For example, projects being funded will:

“Our government is investing in Canada’s economy by making improvements to our trade and transportation corridors. We are supporting projects that will efficiently move commercial goods to market and people to their destinations, stimulate economic growth, create quality middle-class jobs, and ensure that Canada’s transportation networks remain competitive and efficient.”

“I am pleased to see these projects going ahead. Investing in the Port of Vancouver’s infrastructure will benefit not only the local and Canadian economy but also provide Canadian exporters with new opportunities to reach the global market. This investment will also have a real impact for those who live and commute in the Tri-Cities area as they will be tangible improvements in traffic flow and congestion.”

“Strategic investments in transportation infrastructure are vital to our economy. The Port of Vancouver’s transportation links ensure that local companies can get their goods to market efficiently and remain competitive. Time and again in our consultations with constituents, what we heard was that Pitt Meadows residents want to move freely in and out of their community. I was pleased to be a part of the process, to bring us to where we are today.”

“Transportation and distribution of goods are a vital part of our local, regional and national economies. The investment announced here today will make our transportation system stronger by addressing urgent capacity constraints at the Port of Vancouver and fostering long-term prosperity for our community.”

The $2 billion National Trade Corridors Fund is one component of the $180 billion Investing in Canada Plan, the Government of Canada’s strategy for addressing long-term infrastructure needs in Canada and supporting middle-class growth and well-paying jobs. The quality of Canada’s transportation infrastructure and the efficiency of the country’s trade corridors is key to the success of Canadian firms in the global marketplace.

The Government of Canada is providing support for well-functioning trade corridors that will allow Canadians to compete in key global markets and trade more efficiently with international partners. It represents a long-term commitment by the Government of Canada to work with stakeholders on strategic infrastructure projects that help to address transportation bottlenecks, vulnerabilities and congestion along Canada’s trade corridors.

The National Trade Corridors Fund is a merit-based program designed to help infrastructure owners and users invest in the critical assets that support economic activity and the physical movement of commercial goods and people in Canada.

A total of $2 billion over 11 years has been allocated for the National Trade Corridors Fund, including up to $400 millionin dedicated funding for Northern territorial transportation infrastructure.

Provincial, territorial and municipal governments, Indigenous groups, not-for-profit and for-profit private-sector organizations, federal Crown Corporations, Canadian Port Authorities, and National Airport System Airport Authorities were invited to submit proposals to Transport Canada which were then evaluated against the eligibility criteria for the program.

Types of projects that meet the eligibility criteria include, for example, ports, airports, roads, railways, intermodal facilities, international bridges and border crossings – assets that are the primary building blocks of the supply chains that enable the physical exchange of goods around the world and also support the critical movement of people and goods in Canada’s Northern territories.

In addition to the $2 billion of investments under the National Trade Corridors Fund, the Canada Infrastructure Bank will invest at least an additional $5 billion to address trade and transportation projects. 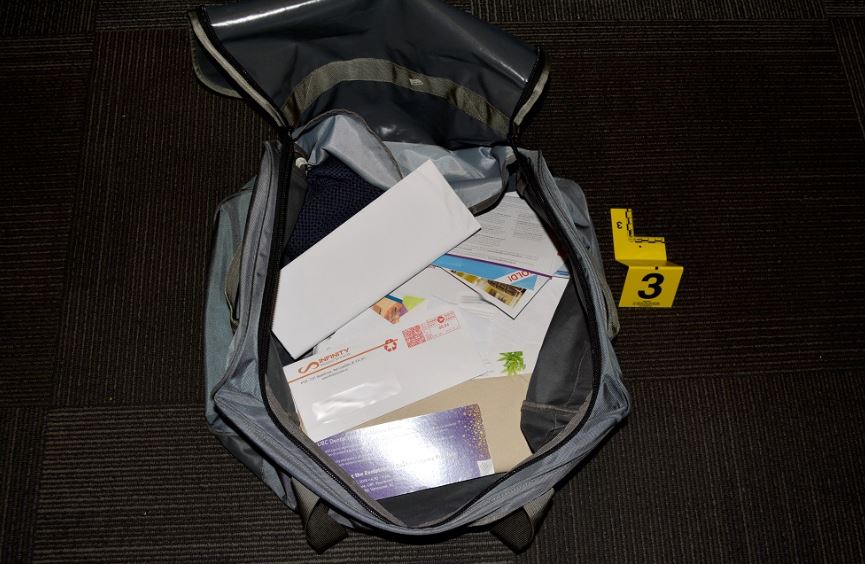 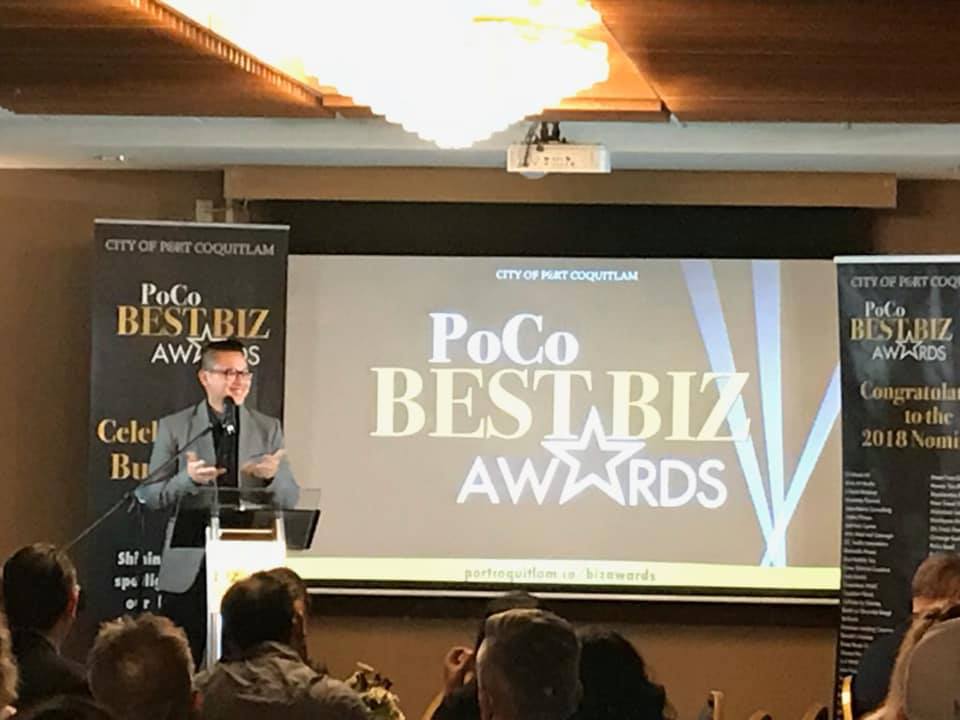 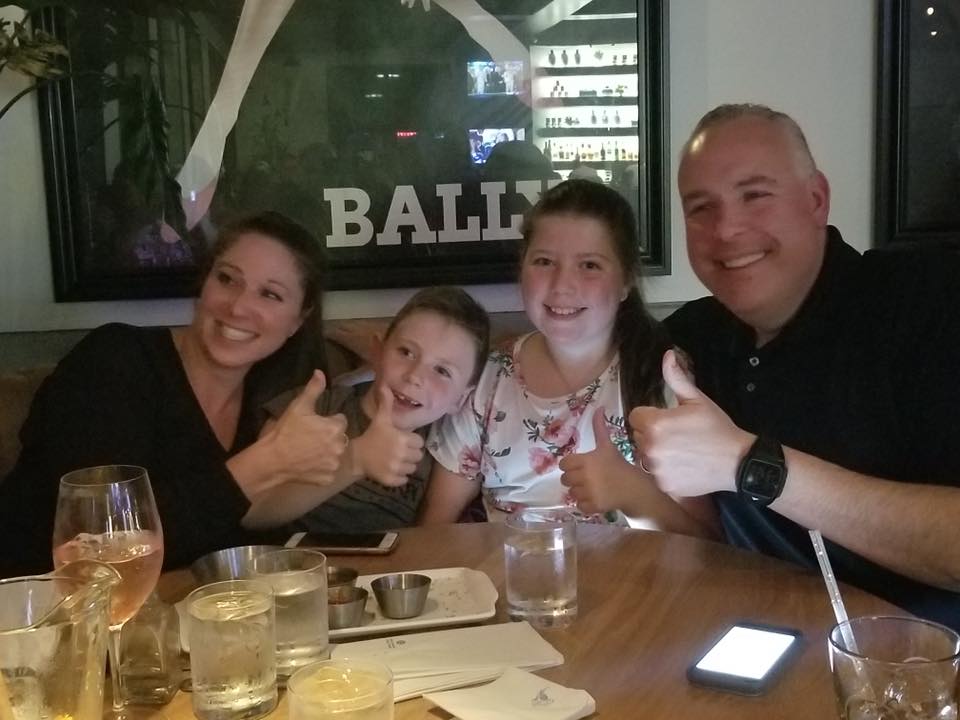