Compare Your Taxes to Other Metro Vancouver Cities 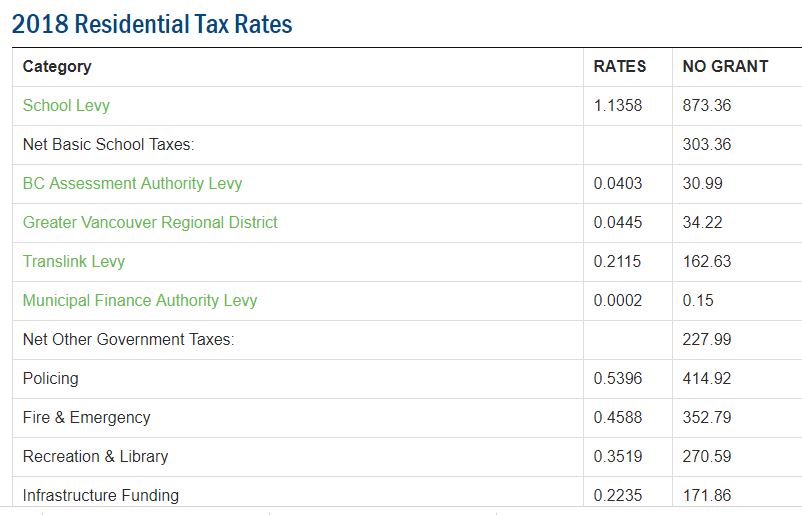 The Vancouver Sun has an article and map comparing taxes and user fees for Metro Vancouver Cities since the 2014 election.

How do your taxes and user fees compare to neighbouring cities? And how much more are you paying since the last election?

How much have municipal taxes and fees increased since the last election in 2014. What do the 2018 candidates have to say about the amount of taxes and how they would spend that revenue?

Click on the city on the map in the middle of the article – it has data for each city. For example for Port Coquitlam 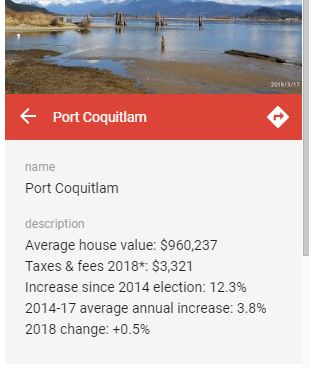 Port Coquitlam taxes have risen 12.3% since last election compared to 13.8% in Coquitlam and 21.2% in Port Moody. Across the river Pitt Meadows taxes only went up 3.8% while Surrey increased taxes by 23.2%

Read full article at the link:

How do your taxes and user fees compare to neighbouring cities? And how much more are you paying since the last election?

Homeowners in Metro Vancouver, the Fraser Valley and along the Sea to Sky Highway pay vastly different levels of property taxes and user fees, depending on where they live, to fund the services run by their municipalities. 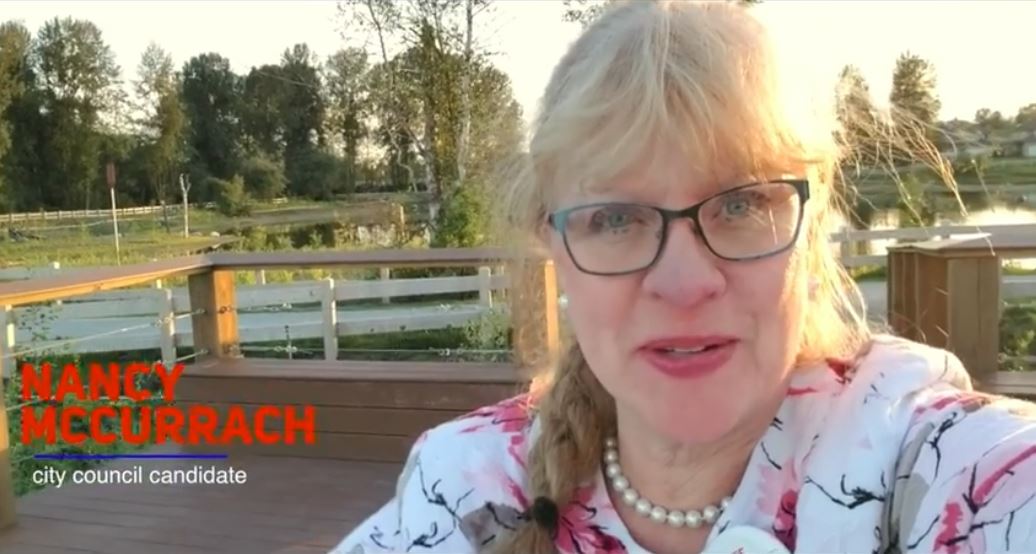 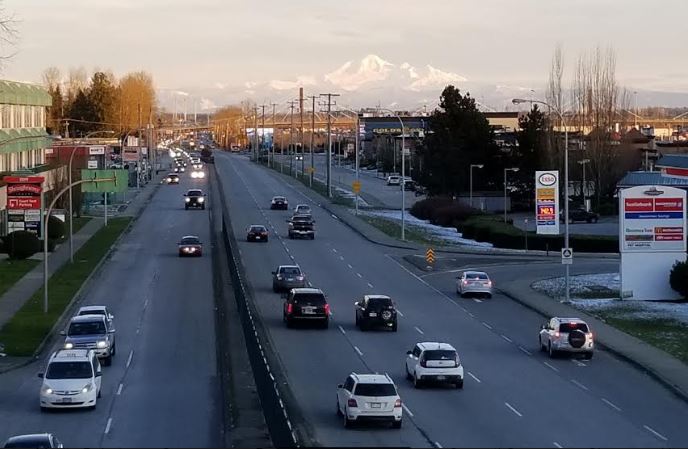 Newslight: 10 Most Dangerous Places to Drive in Port Coquitlam 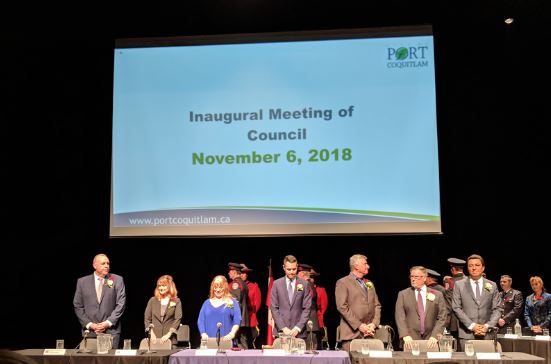