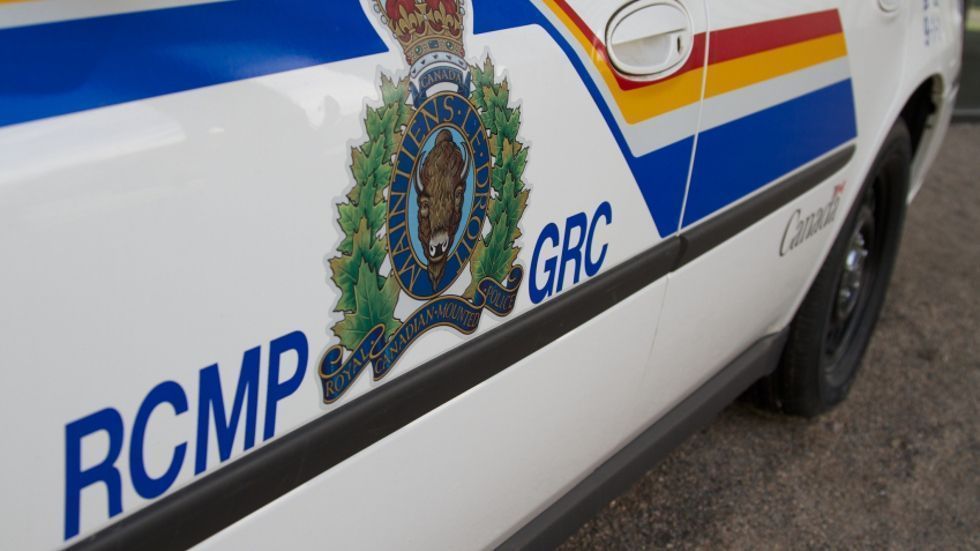 From the Abbotsford News:

Using a bait car and other resources, RCMP took aim at the problem of theft of and from vehicles in Maple Ridge.

The stolen vehicles were tracked to Port Coquitlam

Air 1 was called in, establishing surveillance from the sky, and the stolen truck was tracked to Port Coquitlam. This allowed the street unit and the dog service to get into place and orchestrate a safe stop, where the driver was arrested.

The other half of the team arrested Clayton Nielsen, 33, of Port Coquitlam, on a warrant from Coquitlam police. 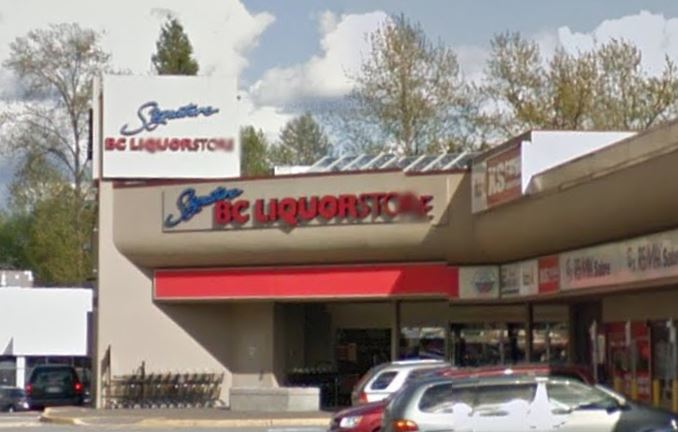 Westwood Liquor Store Raises Most in BC for Wildfire Relief 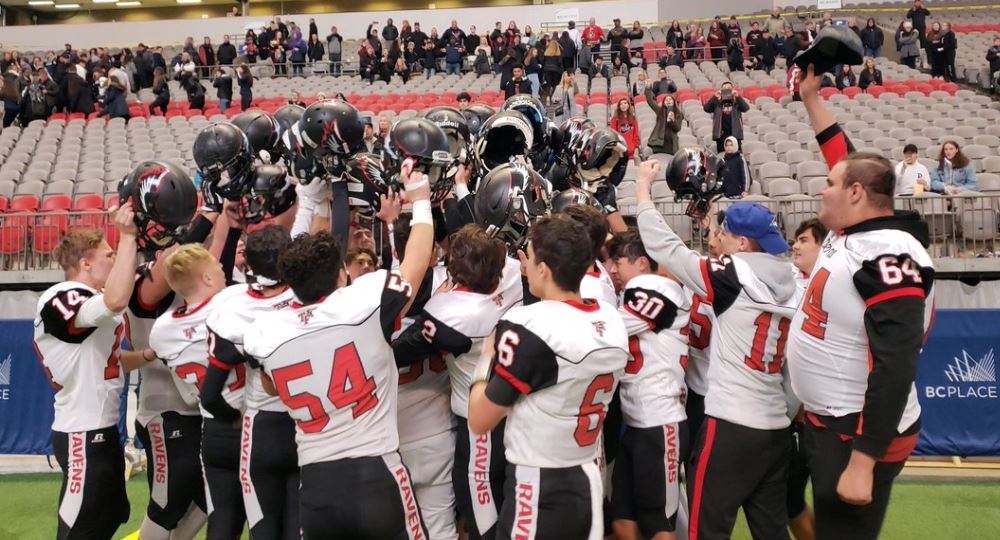 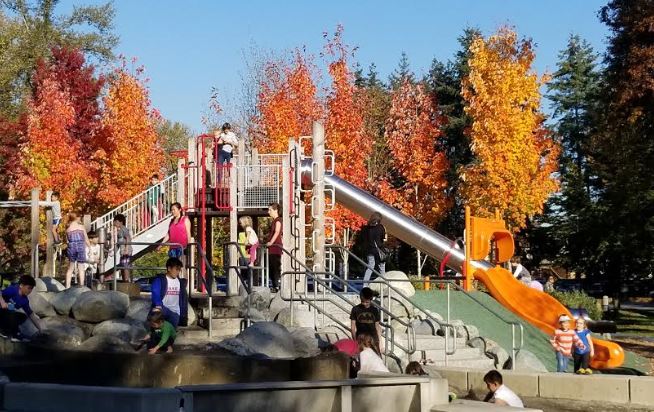