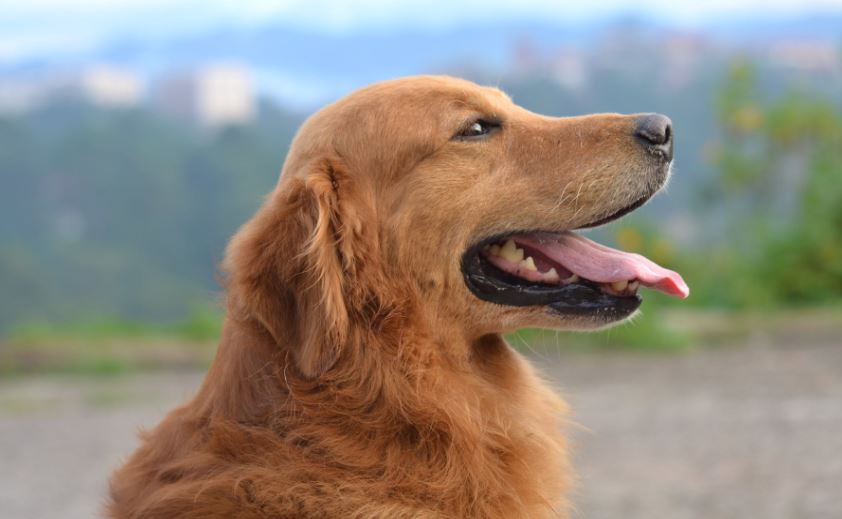 A troubling tale of how improperly used government data can lead to huge problems. From the Vancouver Courier.

It is a shaggy dog tale of barking up the wrong tree.

A ticket for an expired tag on an off-leash dog accidentally breached personal data that then affected credit problems for a man with the same name as the dog’s owner, documents released under freedom of information laws show.

Port Coquitlam officials shared doggy data with Coquitlam after an unlicenced dog was found in Coquitlam in July 2015. A ticket was issued.

But it went to another person with the same name of the dog’s listed owner. Worse yet, the ticket “went to the wrong address and to someone who no longer lived there,” a Port Coquitlam privacy breach report said.

Unpaid, the ticket went to collections and affected the uninvolved person’s credit rating, said the report, which said the harms of the breach could “hurt, humiliation, damage to reputation.”

Read the whole unfortunate story at the link. 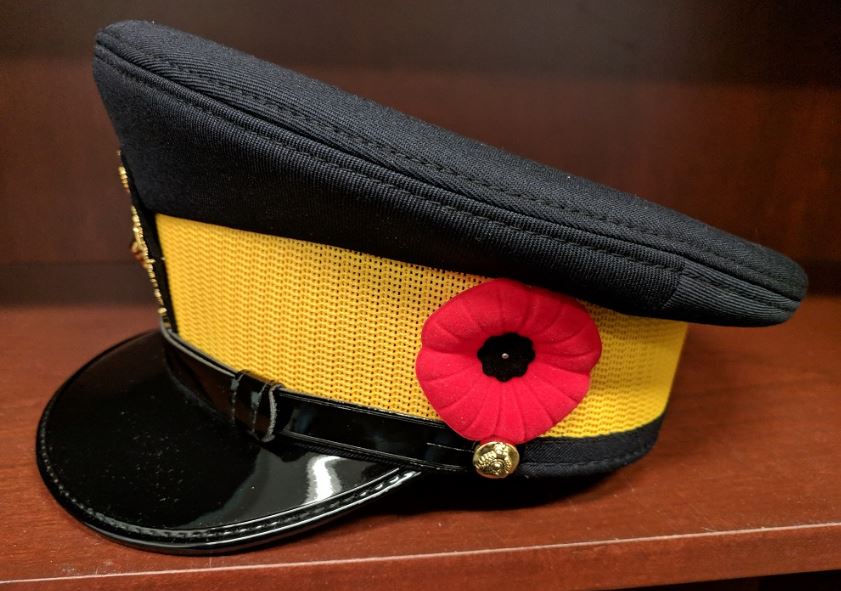 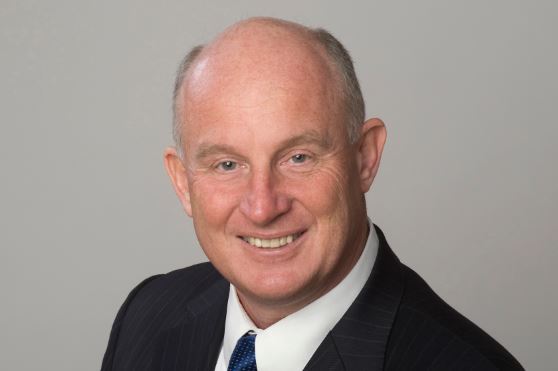 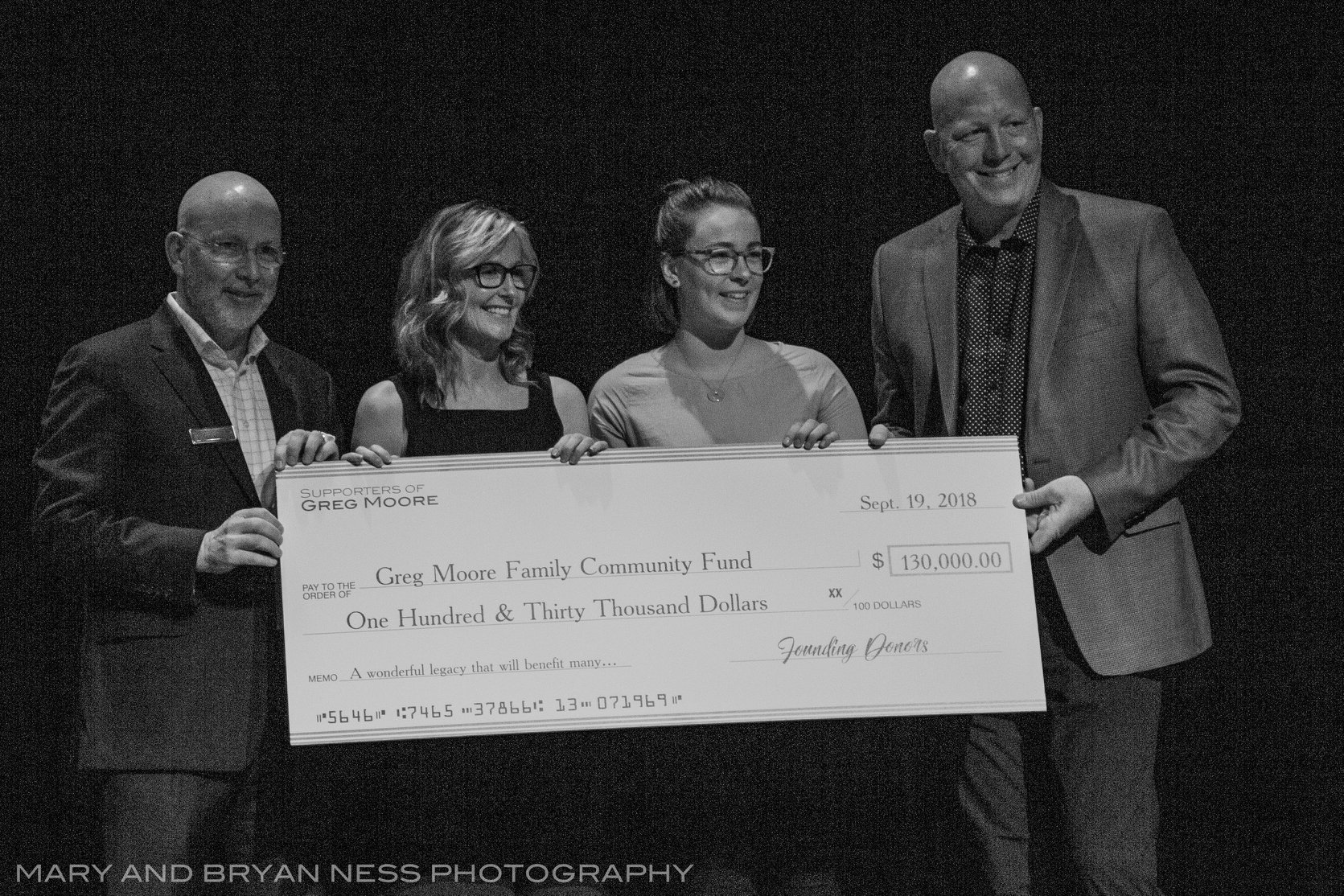 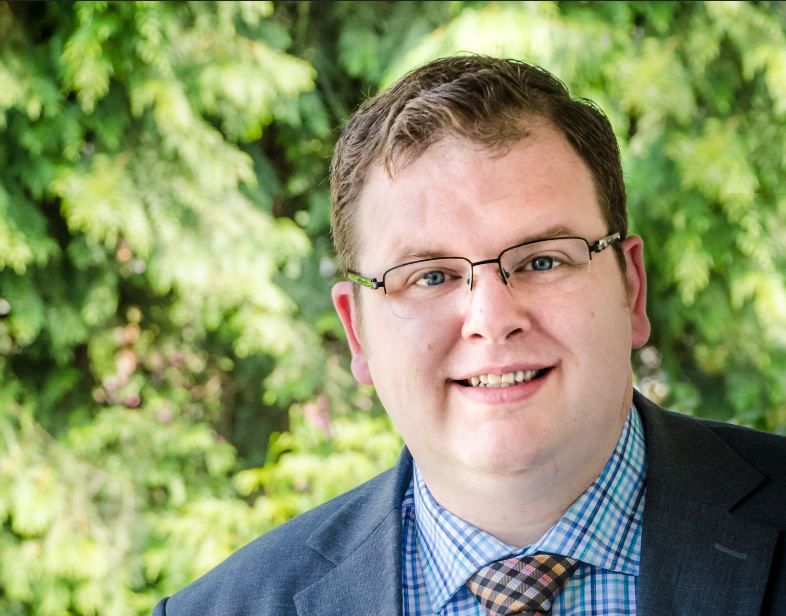